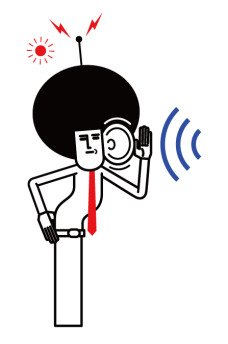 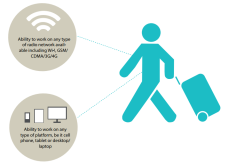 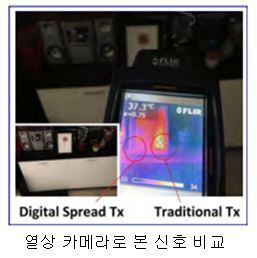 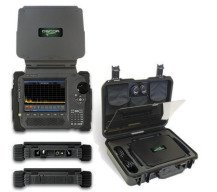 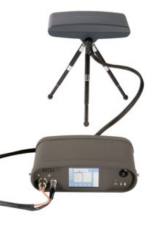 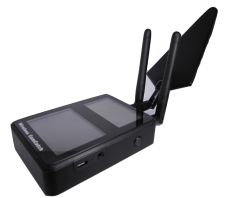 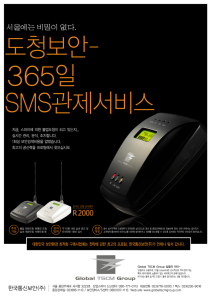 What's new in the world of TSCM? Click below to get the latest news. 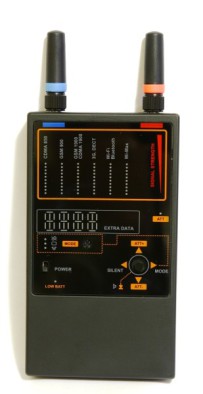 The Protect 1207i is a new measuring device which can be successfully used by engineers or counter surveillance specialists as a reliable tool for tracing different digital transmissions such as GSM, Wi-Fi, Bluetooth, etc. New methods of "listening and watching" with the help of modern technologies has become widely spread in our times. For example, a tiny GSM transmitter is accessible at practically any internet spy-shop for only 100-200 USD and can listen to all your conversations in the office or at home. Modern GPS Trackers use the GSM and 3G cellular networks for transmitting the GPS coordinates of a car. A lot of tiny hidden cameras use Wi-Fi for sending the video.And perhaps more importantly the Bluetooth protocol has been specially designed to transmit voices or conversations with high quality at a distance of up to 100 m it can easily be used for bugging. The sensitivity of a common RF detector (bug detector) is spread along a wide frequency range, usually 3, or even 6-7 GHz. This means the common detector cannot detect such weak and non-continuous signals as Bluetooth, Wi-Fi or Wi-Max. Even more powerful signals like GSM 1800 are also hard to detect because of their low sensitivity at higher frequency ranges. The only way to reliably detect wireless protocols is to use pre-selector chips (saw filters) which attenuate all other signals except the desired ones. This is the method implemented in the Protect 1207i which has 6 channels for different frequency ranges and can simultaneously detect 6 different kinds of transmissions at a distance much greater than any common RF detectors. Such qualities make the Protect 1207i a very desirable and reliable device during counter surveillance sweeps. It is recommended that all sources of RF waves are detected in the premises during a search. It is necessary to determine the nature of every source whether it is a regular transmitter like a Wi-Fi access point or it has an unclear origin and thus should be inspected and probably removed.

* The labels on the front panel may vary for different countries

How to detect GPS trackers using the Protect 1207i

There are 2 methods to detect GPS trackers using the Protect 1207i:

The Protect 1207i can detect GPS trackers when they transmit their coordinates. Many trackers have a vibration sensor (G-sensor) and do not send coordinates when the car is not moving. The transmissions can be made with a pre-programmed interval, for example each 15 seconds, 1 minute or 15 minutes. It is also possible that a tracker uploads the collected coordinates under an external request and does not initiate transmissions by itself. Therefore Method 2 is better, although extra equipment is needed.

This method is more reliable, since it helps to detect trackers even if they are programmed not to transmit the ‘route’ but to collect it in the memory for a future upload under request. This method detects the GSM/3G modules built into the trackers, forcing them to communicate with the network. To apply Method 2 it is necessary to have a portable GSM/3G jammer with an output power not less than 1W per range (GSM900, GSM1800, 3G – not less than 3W total). But a higher power will give more reliable results.

The mobile network consists of a number of LACs (location areas) covering the territory. When the phone (or GSM/3G module in the tracker) is changing the LAC, it re-registers in it (location update). The size of LAC may vary depending on the load on the mobile network, but typically if you drive through the city 10-15 km in one direction, you will enter another LAC.

Before testing your vehicle for trackers, you can check that you are using the correct point of measurements and there is another LAC in the area. Use your own phone, leave it turned on, drive with the jammer turned on, then turn off the jammer and check with the 1207 if your phone starts exchanging with the network (increase 1-3 seconds).